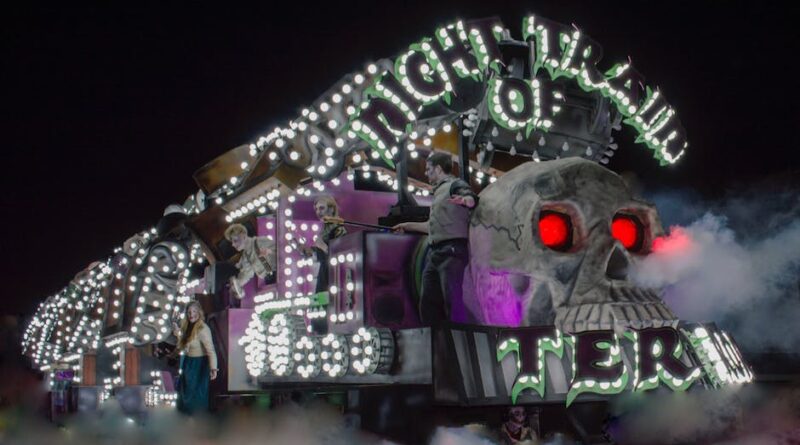 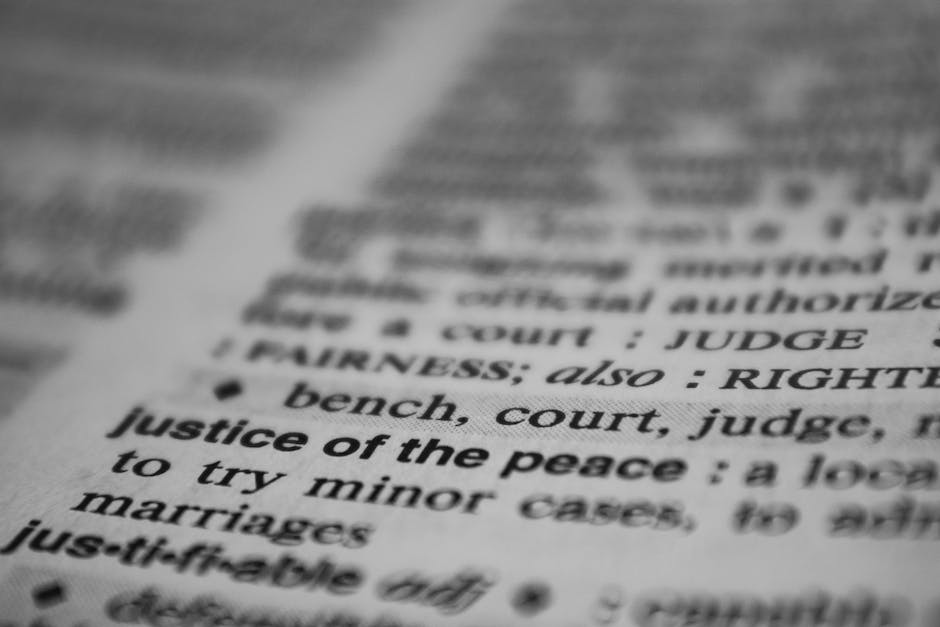 Why did the United Nations have difficulty in drafting a definition of terrorism?

Why did the United Nations have difficulty in drafting a definition of terrorism? Many of the member countries harbor terrorists. The characteristics of terrorism are hard to define. Some military activities have been mislabeled as terrorism.

The Role of International Law in Combating Terrorism

Terrorism is an incredibly complex and multi-faceted phenomenon that is a significant threat to humanity across the world. The challenge that terrorism poses to law enforcement and security agencies is widely recognized, and fortunately, so is the potential for international law to provide a means of preventing and combating terrorism.

International law has a variety of tools at its disposal to respond to terrorist activity. Anti-terrorism laws have been created to criminalize acts of terrorism and provide consequences for those who perpetrate or support such acts. International legal instruments such as United Nations Security Council Resolution 1373 put measures in place to prevent terrorist financing, while organizations like Interpol facilitate the sharing of intelligence among governments. In addition, the International Criminal Court can prosecute terrorists, and the Convention on the Physical Protection of Nuclear Material and the International Convention for the Suppression of Terrorist Bombings provide members of the international community with additional mechanisms to combat terrorism on an international level.

International law also provides an important platform for countries to work together to combat terrorism. Through international cooperation, governments can share intelligence and strengthen surveillance capabilities, as well as deploy forces in cross-border operations to disrupt terrorist networks. In addition, international institutions can provide assistance and support to countries affected by terrorism, helping to promote stability, security and development.

Finally, the role of international law in combating terrorism cannot be overstated in terms of developing comprehensive, sustainable approaches to the issue. International law can help to build relationships and trust between people, nations and cultures, which is essential for effective counter-terrorism policy. Moreover, international law can provide a framework of rules and regulations to guide anti-terrorism efforts, as well as ensure that human rights are respected even in the face of terrorist threats.

In conclusion, international law is a crucial element in the effort to combat terrorism across the world. By providing a set of tools and international cooperation, it allows governments to take a unified and consistent approach to deterring and preventing terrorism. Strengthening international law and building relationships between the nations of the world is therefore essential to creating a safe and secure environment for all. 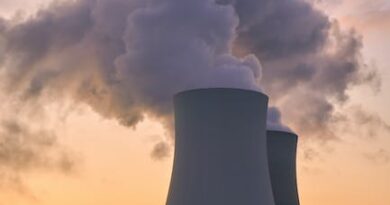 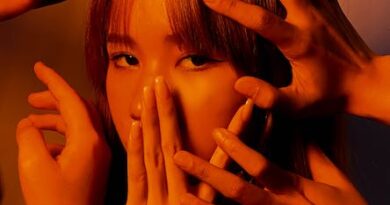 The Use of Force in International Law: Justifications and Limitations 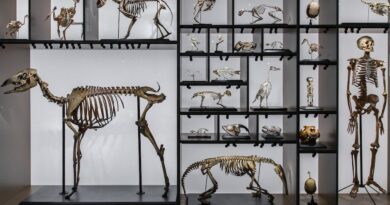 The Evolution of Human Rights Law in the International Arena