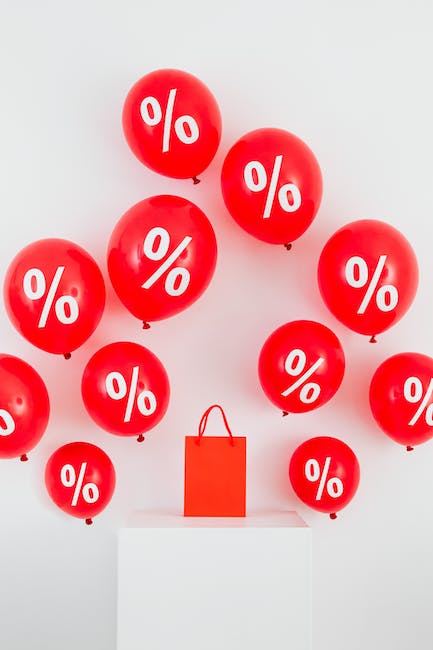 What are the cons of a plea bargain?

Cons of Entering Into a Plea Bargain Innocence. If you are truly innocent of the crime you are being charged with, it can be hard to accept a plea agreement—even for a reduced sentence or charge, Loss of rights, Criminal record, Criminal sentence

The Pros and Cons of Plea Bargaining in Criminal Cases

Plea bargaining is a process in which the defendant and the prosecutor negotiate in order to reach a plea agreement. In this agreement, the defendant agrees to plead guilty to a lesser charge in exchange for the prosecution dropping other charges, reduced charges, or a reduced sentence. Plea bargaining has been used for decades in criminal cases and can be a tool for justice. However, it is important to consider both the pros and cons of plea bargaining before deciding whether or not it is the best approach.

The primary benefit of plea bargaining is that it provides defendants with an opportunity to avoid harsher penalties, potentially saving them from long prison sentences. Prosecutors often offer plea bargains in cases they think they may lose. This not only saves the court time, but it also helps the defendant by allowing them to accept a sentence they consider fair. Furthermore, plea bargaining reduces court backlogs and prevents lengthy jury trials.

Another benefit of plea bargaining is that it allows defendants to take responsibility for their behavior and make amends. Many defendants are often willing to accept a lesser charge in exchange for avoiding a long and drawn-out trial. This can be an important part of the healing process for victims, as it allows them to have a sense of closure.

Despite the benefits of plea bargaining, there are a number of drawbacks to consider as well. First, plea bargaining can put undue pressure on defendants to accept unfair sentences. Because the burden of proof is higher for criminal cases than for civil cases, defendants may be persuaded to accept a plea bargain, simply to avoid the risk of a harsher sentence.

Another notable disadvantage of plea bargaining is that it can lead to a lack of justice for victims. Plea bargains often involve reduced charges, or the dismissal of certain charges, allowing defendants to avoid punishment for their crimes. This can be seen as a miscarriage of justice, as it fails to hold defendants accountable for their actions.

Finally, plea bargaining can be seen as a double-edged sword. While defendants may benefit from pleading guilty to a lesser charge, prosecutors may be using the process to rack up convictions, which can result in inflated crime statistics. 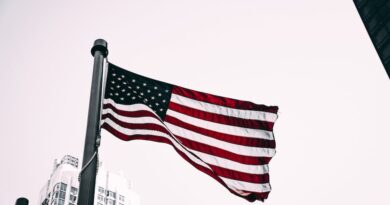 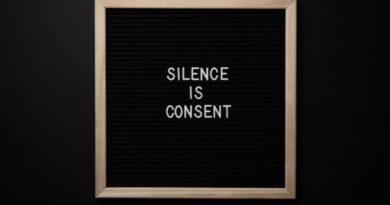 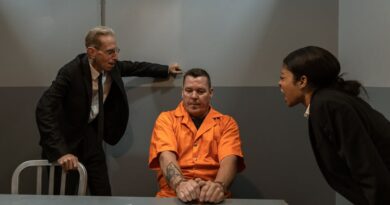