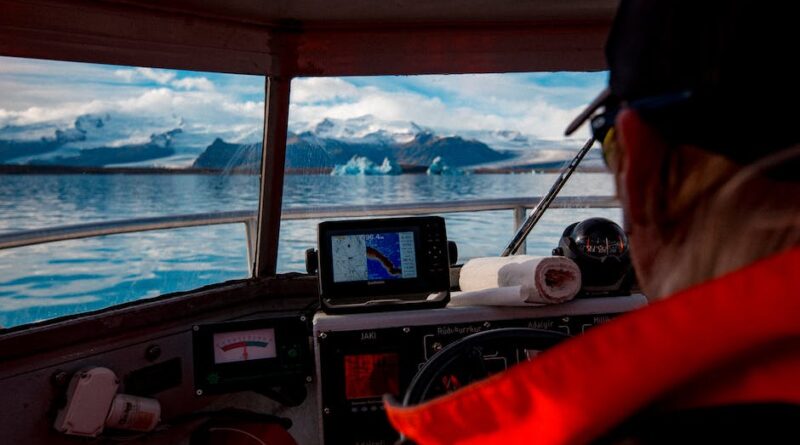 What is a gig economy and explain its implications to the economy?

A gig economy is a labor market that relies heavily on temporary and part-time positions filled by independent contractors and freelancers rather than full-time permanent employees. Gig workers gain flexibility and independence but little or no job security.

Navigating the Tax Implications of the Gig Economy

With the rise of the gig economy, more and more people are becoming freelance contractors earning income from short-term jobs, online platforms, and applications. While this type of working arrangement can provide more flexibility and independence to individuals, navigating through the taxes of the gig economy can be a challenge.

One of the biggest issues faced in the gig economy is determining your employment status. If you are classified as a freelancer, independent contractor or self-employed, you must pay both the employee and employer contributions to the various taxes, including Social Security and Medicare taxes. Unlike traditional jobs, where the employer is responsible for making up both portions of the tax, you are only responsible for the self-employment tax. This includes taxes such as Social Security and Medicare, as well as state, local and federal income taxes.

Another common tax issue faced with the gig economy is determining your filing status. If your work is considered self-employment income, you may need to file a Schedule C, which states your business income and expenses. Additionally, if you are an independent contractor, you may be considered a household employer for tax purposes and must pay quarterly estimated taxes. Many gig workers are also required to pay state unemployment taxes, which are typically covered by an employer.

Gig economy workers can also take advantage of deductions to save money on their taxes. Self-employed taxpayers can deduct health insurance premiums, travel expenses, business supplies, professional fees and other related expenses from their taxable income. However, there are also rules that must be followed in order to properly claim deductions.

Taxes can be complicated, and understanding the unique rules surrounding the taxes of the gig economy can be daunting. To avoid making costly mistakes with your taxes, consider working with a qualified accountant or other tax professional to ensure you’re in compliance with all applicable tax laws. Furthermore, be sure to keep track of all income and expenses related to your gig economy jobs throughout the year in order to gain the most deductions and lower your tax liability. 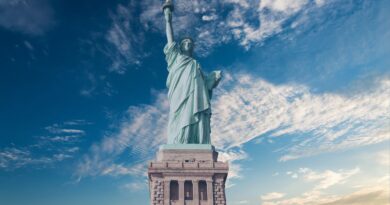 Understanding the Basics of the U.S. Tax Code 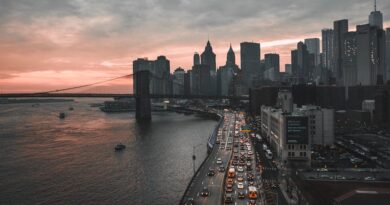 The Role of State and Local Taxes in the U.S. Tax System 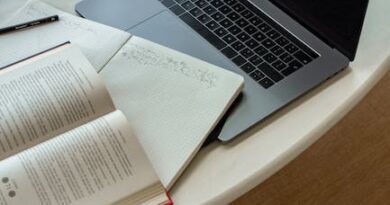 Where Do All Tax Laws Begin