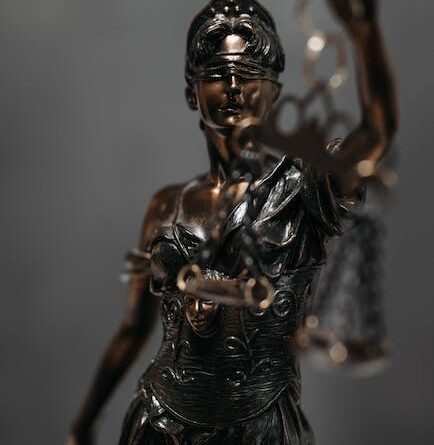 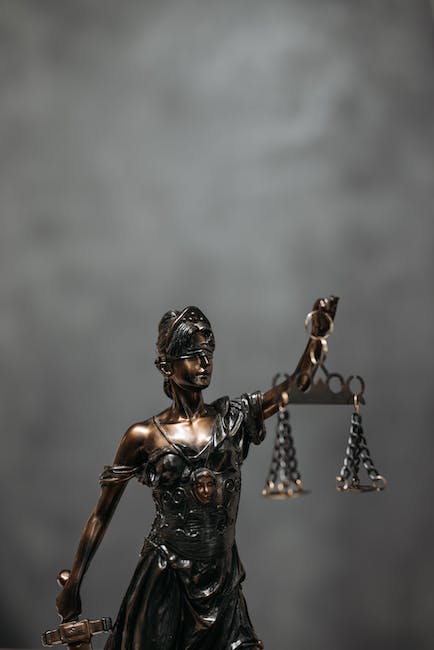 How does environmental justice relate to air pollution?

Air pollution is more widely acknowledged as an environmental justice issue whose health and economic impacts are disproportionately distributed in underserved communities.

Environmental Justice and the Fight Against Pollution

In recent years, the fight for environmental justice has become an important part of the struggle against climate change, with a number of individuals, organizations, and governments advocating for more equitable access to clean and safe environments. As human rights and environmental regulation become intertwined, the problem of environmental pollution is becoming increasingly vital to consider, not only due to its detrimental effects on human health, but also its role in the economic and social disparities of communities.

Pollution affects all communities, but not uniformly. Historically, this has been an issue of environmental justice – communities of color and those economically disadvantaged suffer disproportionately from the effects of pollution. Air, water and soil pollution disproportionately expose communities of color and low-income households to more environmental health hazards than other populations. In the United States, Black and Hispanic communities are found to be exposed to 38% and 40 % more air pollution respectively, compared to white communities. This is due to a range of systemic social and economic inequalities, leaving these communities with minimal resources to protect themselves from the impacts of pollution.

In the fight against pollution, there has been an impressive shift from individual to collective efforts. Advocacy organizations such as Sierra Club, Friends of the Earth, and the Environmental Justice Movement have united to form a coalition in order to protect vulnerable communities from the impacts of pollution. These organizations work hard to ensure that policies that protect the environment and health, such as the Clean Air Act, are fully enforced and implemented.

At the national level, lawmakers have also started recognizing and addressing the effects of pollution on minority and low-income families. President Obama’s focus on environmental justice, climate action, and sustainable development, with the establishment of the White House Environmental Justice Advisory Council, is just one facet of the Government’s commitment to fighting pollution in vulnerable communities.

The effects of environmental injustice will have far-reaching impacts if left unaddressed, with experts warning of a “looming environmental global underclass” and widening global economic inequality. It is now more important than ever that individuals, advocates, and governments work together to address issues of environmental pollution, in order to ensure that all communities have access to clean and safe environments. 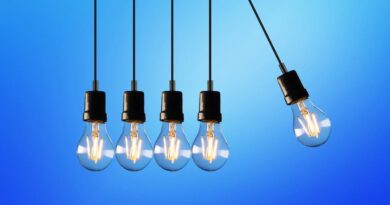 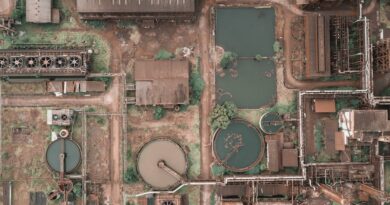 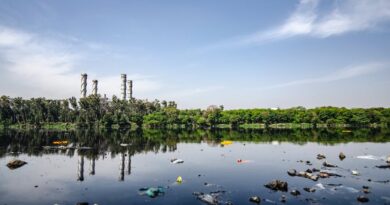